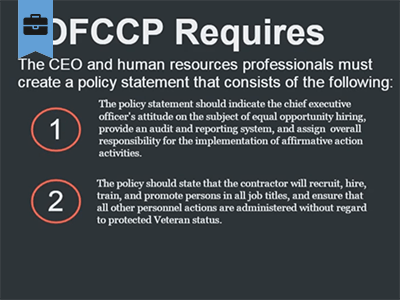 Mike is a former United States Marine with extensive experience in military transition, veterans issues, and helping link those who have served in uniform with meaningful and impactful careers in the Life Sciences industry. In addition, he is a highly respected and acclaimed leader with experience ranging from small teams to large organizations in uncertain, changing, and crisis-laden environments. As a U.S. Marine, he has commanded combat units in both Iraq and Afghanistan where he was decorated for heroism, leadership, and meritorious service. He was selected as the Distinguished Leadership Graduate of the Officer Basic School and he is a recipient of the Marine Corps’ premier leadership award, the Leftwich Trophy. Since his transition from the Marine Corps in 2012, Mike has been helping other veterans make the transition from the military to the civilian world and corporate sector, and now serves as the President of the MedTech and BioTech Veterans Program (MVPvets.org). MVPvets helps transitioning military and veterans recareer into the Medical Technology, Biology Technology, and Pharmaceutical sectors. He is the author of “Orders to Nowhere”, which is the after-action report of his transition from a 27-year career in the Marines back to the civilian world. He blogs about military transition and veterans issues at www.orderstonowhere.com. In addition to helping veterans, Mike is a recognized and acclaimed influencer in the area of leadership and executive decisionmaking. He is the president of The Decisive Leadership Group and has been an invited speaker or guest lecturer at the University of San Diego, University of Southern California, and the University of California at San Diego. Mike is profiled along with Jeff Bezos, Jay Leno, and others in the book “Golden Opportunity: Remarkable Careers that Began at McDonald’s”.