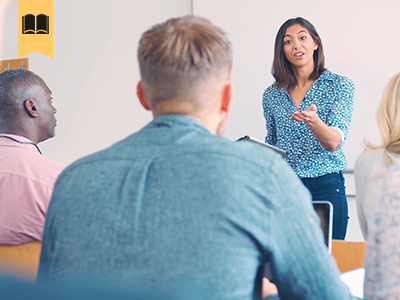 Maureen Elias is an Army veteran, Army military spouse, mother of three, veteran advocate, and serves as the Assistant Director of the Veterans Health Council of Vietnam Veterans of America. Maureen served as a Counterintelligence Agent in the United States Army from 2001-2006. She received an honorable discharge after injuries sustained in training degraded to the point where she needed to separate from the service. Maureen graduated December 2017 with a Master’s Degree in Mental Health Counseling from Bowie State University in Bowie, Maryland after completing her internship at Creative Alternatives, an innovative Johns Hopkins Program that provides wraparound services for adults dealing with serious and persistent mental illnesses using a blend of traditional and nontraditional services. While attending school, Maureen served in various leadership positions to include President of the Bowie State University Student Veteran Association, Vice President of Internal Affairs for the Graduate Student Association, and President of the NCE/CPCE Prep Club, an organization she developed and implemented resulting in a 100 percent comprehensive exam pass rate among counselling students who regularly attended. She was named 2017 Fort Meade Base Spouse of the Year, selected as one of the top 100 student veteran leaders in the nation, and won the LMI Student Veteran National Scholarship. She was selected as one of 25 rising veteran leaders for the Veterans in Global Leadership Fellowship. As a fellow in the January 2017 class of High Ground Veterans Advocacy, she learned to transform the leadership and teamwork skills that she learned while in the military into effective advocacy techniques. She began her advocacy journey working towards bringing holistic therapies into treatment plans for veterans with PTSD. Her work as an advocate led to her employment as Research Assistant and Veterans Advocate for The Veterans Health Council at Vietnam Veterans of America as well as being selected for the 2017 Class of Hillvets100. In her work as a health advocate within the veteran community, her writings have been included in the Soldier for Life newsletter, National Grange newsletter, The Veteran and Good Day Magazine. She testified before the FDA about the pain of opioid withdrawal and the need for a non-addictive non-opioid medication to assist in opioid withdrawal syndrome. She recently appeared in two public service announcements for the Federal Trade Commission warning of veteran charity scams and how to donate wisely as part of Operation Donate with Honor. Maureen is an active volunteer. She serves as the Social Media Strategist for Veterans in Global Leadership. She also volunteers with the Travis Manion Foundation and Veterans for American Ideals and loves sharing opportunities and experiences with other veterans. And she recently accepted a position on the Executive Team of HGVA.