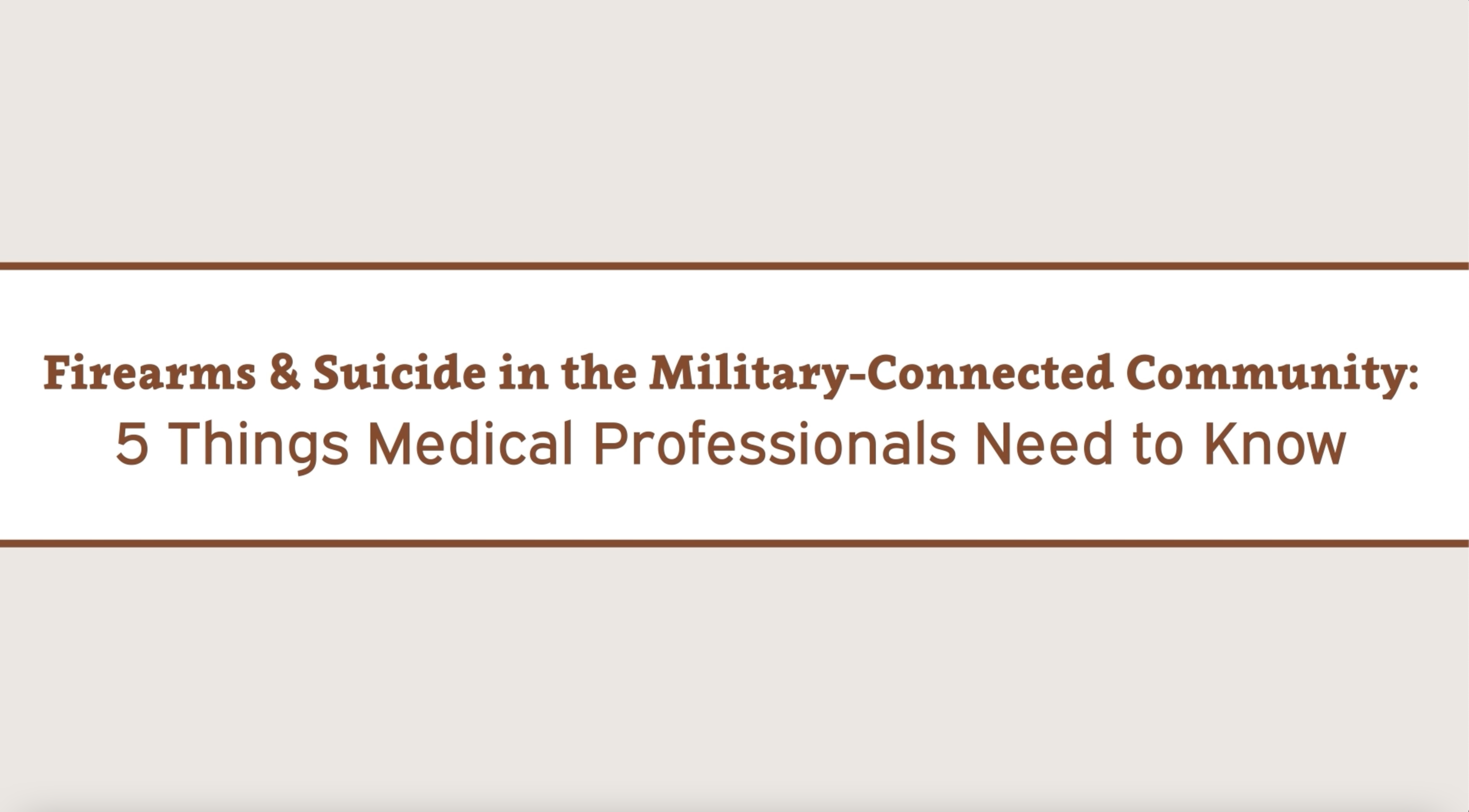 Heidi Squier Kraft received her Ph.D. in clinical psychology from the UC San Diego/SDSU Joint Doctoral Program in Clinical Psychology in 1996. She joined the Navy during her internship at Duke University Medical Center and went on to serve as both a flight and clinical psychologist. Her active duty assignments included the Naval Safety Center, the Naval Health Research Center and Naval Hospital Jacksonville, FL. While on flight status, she flew in nearly every aircraft in the Navy and Marine Corps inventory, including more than 100 hours in the F/A-18 Hornet, primarily with Marine Corps squadrons. In February 2004, she deployed to western Iraq for seven months with a Marine Corps surgical company, when her boy and girl twins were 15-months-old. RULE NUMBER TWO is a memoir of that experience. Dr. Kraft left active duty in 2005, after nine years in the Navy. She currently serves as Chief Clinical Officer at PsychArmor Institute, a national non-profit dedicated to evidence-based education for those who live with, care for, and work with the military-connected community. She is frequently invited to speak at conferences and panels on stress, vicarious trauma, and military culture. She is a lecturer at San Diego State University, where she teaches Stress, Trauma and the Psychological Experience of Combat, Health Psychology, Abnormal Psychology, Field Placement, and Infant and Child Development. Dr. Kraft lives in San Diego with her husband Mike, a former Marine Harrier pilot. Her twins Brian and Meg, who have no memory of their mother’s time in Iraq, are in college now.
Ted C. Bonar, Psy.D. is a clinical psychologist and a nationally recognized trainer and speaker at conferences and universities. An independent professional based in Columbus, OH, he operates a successful private practice and is a National Master Trainer for Mental Health First Aid, USA with the National Council for Behavioral Health. Dr. Bonar is a Subject Matter Expert in Post-Traumatic Stress Disorder, Suicide, and matters related to military and veteran mental health concerns. He was previously the Chief of Continuing Education Programs at the Center for Deployment Psychology(CDP) where he oversaw and implemented training programs focused on common military- related behavioral healthcare concerns, evidence-based treatment of PTSD, and suicide prevention and treatment. Dr. Bonar has spoken at over 200 universities, national conferences, and continuing education events, including special projects for the PsychArmor Institute, the Defense Suicide Prevention Office (DSPO), the American Association of Suicidology (AAS), the National Center for Veterans Studies at the University of Utah, and PsychHub, Inc. Dr. Bonar has held clinical positions at the Jesse Brown VA Medical Center in Chicago, The Ohio State University Counseling and Consultation Service, the University of Illinois at UrbanaChampaign Counseling Center, and private practice in both Bethesda, MD and Columbus, OH. Dr. Bonar was awarded the 2013 Distinguished Alum award by the Illinois School of Professional Psychology at Argosy University/Chicago.