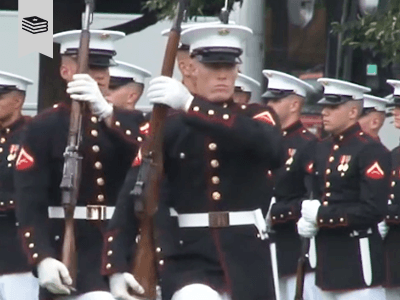 SgtMaj Mark J. O’Loughlin is the CEO of Validated Leadership and has recently retired from the Marine Corps after 30 plus years of service. SgtMaj O’Loughlin served the majority of his career in Infantry Battalions completing nine deployments which included Desert Shield/Storm and three tours in Iraq. He also served as a Drill Instructor, Senior Drill Instructor, Instructor at Drill Instructor School, Company 1st Sgt, and Battalion Sergeant Major at Marine Corps Recruit Training Depot in San Diego CA. The last two years of his service were as the Sgt. Major of Wounded Warrior Battalion West at Camp Pendleton, CA. Because of Mark’s extensive military career, he is able to articulate military life in a way that every civilian can understand. He has developed a validated leadership curriculum that benefits managers working with both veteran and civilian employees.