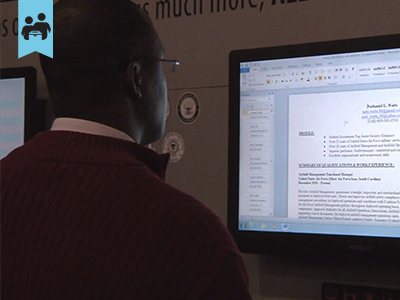 Rosemary, an advocate for military and veteran families, has been working alongside service members, veterans, and their families in both government and non-government roles for the past eight years. She serves as an Ambassador for the U.S. Chamber of Commerce Foundation Hiring Our Heroes program. From 2013 to 2016, Rosemary served as deputy assistant secretary of defense for military community and family policy, overseeing programs and policies designed to improve military families’ quality of life. Most recently, Rosemary served as the assistant secretary of veterans affairs for public and intergovernmental affairs, her second role with the U.S. Department of Veterans Affairs. She first worked as senior advisor for strategic communications in the Office of the Secretary from 2009 to 2011. Prior to working in government, Rosemary worked for 25 years as a producer for MSNBC and NBC, most notably earning an Emmy for Team Coverage of the September 11 attacks.