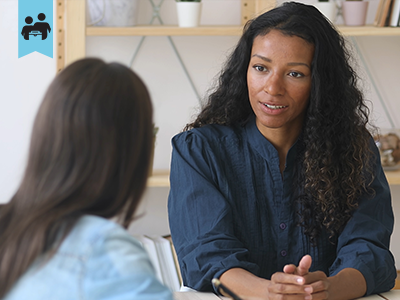 Brian L. Alvarado is a military community advocate by day, and a military spouse, gadget geek, and amateur kitchen genius by night. He is the Deputy Director of Workforce Development on the Military Spouse Team at Hiring our Heroes, a program of the United States Chamber of Commerce Foundation. This initiative is dedicated to measurably impacting military spouse unemployment and underemployment through HOH’s overarching strategies of grassroots engagement and public/private partnerships. In this role, Brian manages a three-year, nationwide initiative aimed at collectively hiring 100,000 military spouses. He oversees the management of all military spouse workforce development and community engagement programs including the AMPLIFY program, a two-day career intensive for military spouses, the international Military Spouse Professional Network and Military Spouse Economic Empowerment Zones. Information about these programs can be found at hiringourheroes.org. As a military spouse, Brian has served as Naval Command Ombudsman at Fleet Anti-Submarine Warfare Training Center aboard Naval Base Point Loma as well as various Family Readiness Group board positions in support of the sailors and families of commands his service member spouse has served with. He currently serves as an Advisory Board Member of the Military Family Advisory Network. He is the 2018 Armed Forces Insurance United States Navy Spouse of the Year® and has been recognized by the American Military Partner Association with their National Community Service Award as well as the recipient of the 2016 Vanguard Equality Award from Equality California. He and his spouse reside in Washington, D.C.