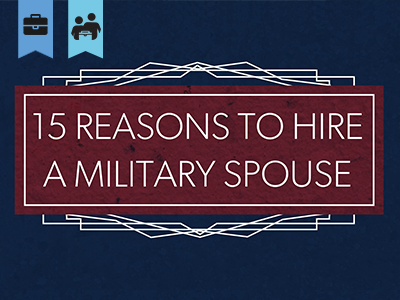 Kaprece James is a Social Entrepreneur, Humanitarian, Founder & CEO, Women & Girls Advocate, Best Selling Author, and an International Leader. Mrs. James has served her community volunteering and working in the nonprofit sector for over 30 years. She started two nongovernmental organizations in Liberia, West Africa and has assisted many other nonprofits with building their programs nationally and internationally. Mrs. James has a Master’s in Public Administration with a specialty in Nonprofit Management & Leadership. She is also a proud HBCU graduate of Savannah State University with a BS in Political Science. As a Marine Spouse, Mrs. James has been serving the military community for 14 years in the roles of Environmental Compliance Officer, Family Readiness Officer, Life Skill Trainer, and a mentor to both service members and their spouses. During the last 14 years as a military spouse, Mrs. James has served on the Marine Spouses Officers Boards, held several positions for the Okinawa National Naval Officers Association, served as an Ambassador for Okinawa, and highly sought out speaker for several military panels. Mrs. James has loved serving her military community both in the US and abroad. Last year, Mrs. James was named the 2019 Armed Forces Insurance Naval Postgraduate Military Spouse of the Year. As CEO, Mrs. James is the current Founder of Stella’s Girls, Inc. is a 501c3 nonprofit and recognized Liberian nongovernmental organization, that focuses on the empowerment and leadership development of girls and women in the United States, Japan, Liberia, Rwanda, Sierra Leone, Nigeria, Ivory Coast, and Uganda. Mrs. James also is Owner of DKJ Global Consulting where she serves as a consultant and grant writer to nonprofits and small business owners. Mrs. Kaprece James has received numerous awards for her dedication and leadership to the local and military community. One of her highest awards received is the Lifetime Achievement Award for completion of 24,000 volunteer service hours presented by President George Bush in 2008. Mrs. James is married to Major Rodney James, USMC, currently, a guardian of an amazing 5-year-old girl, and they have one fur baby, Serena.